Since I haven’t written a post in a while, I decided to rip this from Paragraph Film Reviews and do my own 15-question movie meme.

1. A movie you love with a passion

It could be because this was the first Star Wars film I have ever seen, but I have a soft spot for Return of the Jedi. I didn’t have a clue about the significance of the fact that Vader was Luke Skywalker’s father or really anything else because I saw this without having seen the other films in the trilogy then, but I was in awe of the pure movie magic it had to offer. I caught this one in its theatrical Special Edition release as a lad of 6 back in 1997. It may be for that reason the Special Edition changes didn’t generally bug me as much (though I would like it if Disney put Lapti Nek back in its place as the song sequence in Jabba’s palace) as it did other Star Wars fans. For the record: I wasn’t really bothered by the Ewoks. 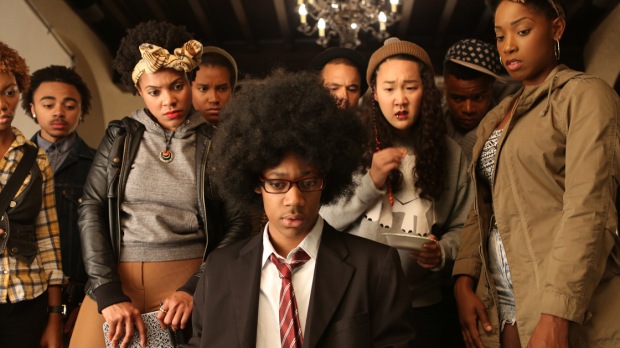 2. Movie you vow never to watch

I’m prepared to get crucified for saying this, but I refuse to watch the upcoming Dear White People on the basis of its title alone. Already, I know it’ll come with the implicit warning of, “If you dare say you don’t like this movie, that makes you a racist.” I know it’ll be a pathetic, manipulative Oscar grab in exactly the same way Precious or Lee Daniels’ The Butler was, and it also opts for the easy (more politically correct?) route of condensing the problems America has when it comes to race relations as being a purely white-black issue. If the movie was called “Dear Racists” instead of “Dear White People”, then I would be more open to seeing it because I know, as an Asian-American, contrary to popular belief, there is such thing as a non-white or minority racist. 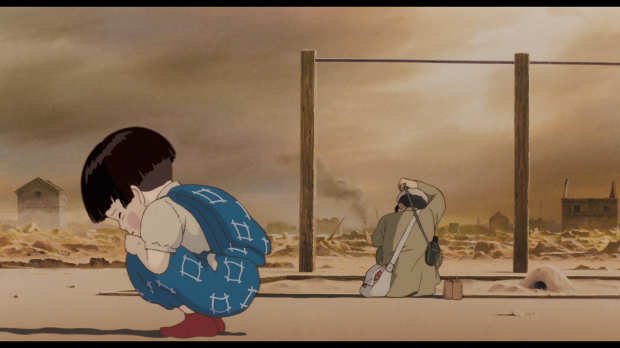 3. Movie that literally left you speechless

This was, hands down, Studio Ghibli’s Grave of the Fireflies, full review here. As an American, I think it was important for me to see a Japanese perspective of how the United States conducted itself in World War II. This movie made me cry, and I’m ordinarily one who goes into movies with a hard heart. I didn’t for one second feel like this movie was trying to manipulate me, and that’s why I think Studio Ghibli’s best movie is in fact one that wasn’t directed by Miyazaki Hayao. 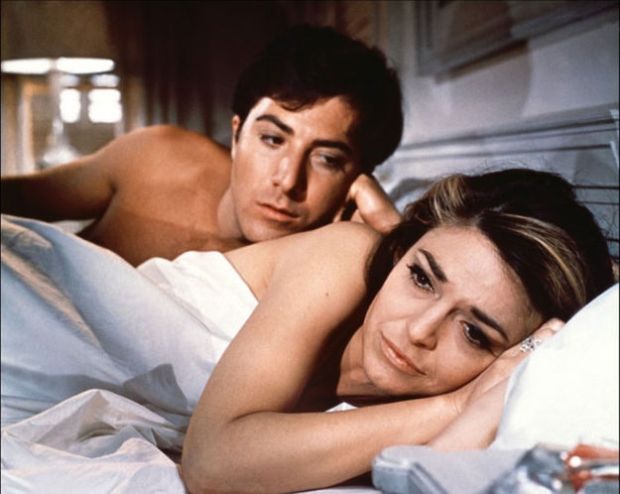 One of the flat out best movies I’ve ever seen was 1967’s The Graduate, full review here. This movie was just perfect, from director Tom Nichols’ pure visual poetry to the Simon and Garfunkel soundtrack to the performances of Dustin Hoffman and Anne Bancroft, even though Bancroft was in fact only 6 years older than Hoffman. 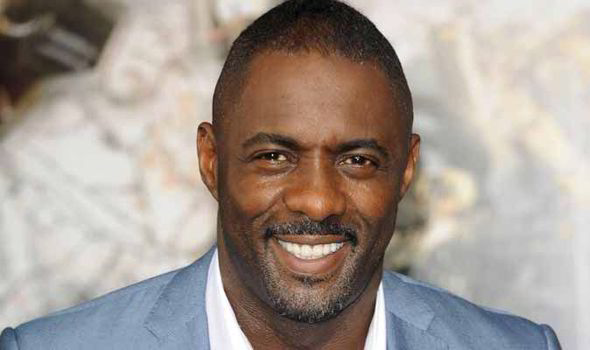 5. Actor/Actress you always watch no matter how crappy the movie

British actor Idris Elba has a talent for, no matter what a steaming pile of excrement it may be, being the best part of whatever movie he is in. He was delightfully hammy in Pacific Rim, which was a movie I enjoyed a lot, and he embarked on a one-man mission to save Beyonce’s rip-off of Fatal Attraction, 2009’s Obsessed. Despite underacting a lot, he still outacted anyone who was onscreen at the same time as him, very nicely masking his native English accent with an American one. 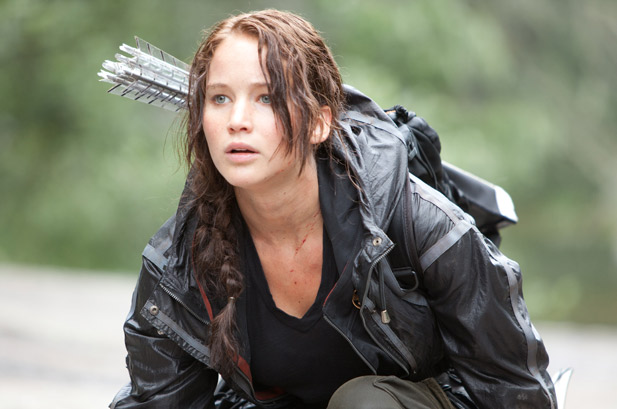 6. Actor/Actress you never understood the appeal of.

Jennifer Lawrence is pretty, I’ll admit that. After The Hunger Games came out, she became the new talk of the town for how “real” she was. I wasn’t ever one to care since the job of an actress is inherently to be something she isn’t. It may be because the only movies I’ve seen with her in them were The Hunger Games, X-Men: First Class, and Days of Future Past, where she was generally the least memorable thing the movies had to offer when sharing the screen with the likes of Michael Fassbender or Lenny Kravitz’s eye makeup. 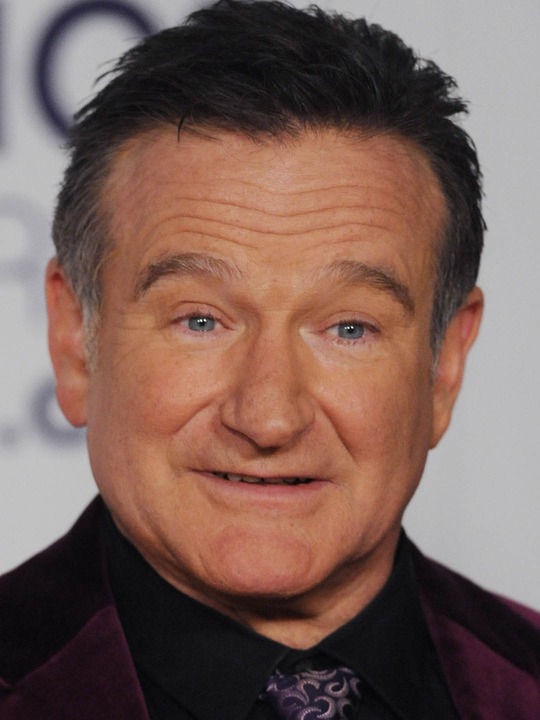 I may be doing the popular thing, but that would be Robin Williams. As one who grew up on Flubber (I was in elementary school and I thought that movie was awesome. You may shut up now.) and had seen Dead Poets Society more recently, I definitely knew of his onscreen talent. Offscreen, he was also the man who first made Christopher Reeve laugh after his crippling horse accident. 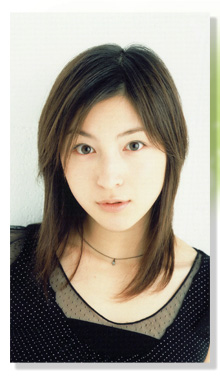 So what if she’s about 10 and a half years older than me, twice married, and with two children? I’m studying Japanese because I’m hell-bent on marrying Hirosue Ryoko one day. She has the single sexiest lopsided smile I’ve ever seen on a woman. 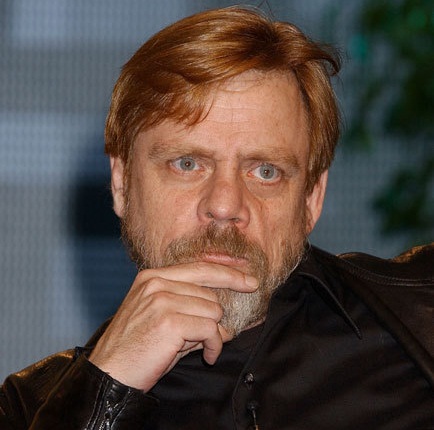 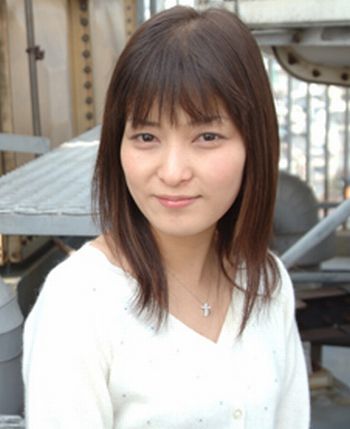 I fantasize about an animated feature with Mark Hamill and Kawasumi Ayako doing voicework at the same time; that is I don’t want a Japanese feature where Hamill does English dub work. Mark Hamill, who we all know as Luke Skywalker in Star Wars, also was, among other characters, the voice of the Joker for 14 years starting with Batman: The Animated Series. Kawasumi Ayako, is a voice actress whose debut was Melfina in Outlaw Star. For a while, she was stuck doing cute, shy girls until she got to exercise her abilities as a comic actress in anime like Nodame Cantabile. I can totally imagine a Batman feature where Hamill as the Joker picks up a Japanese equivalent of Harley Quinn, voiced by Kawasumi. Of course that would include Kevin Conroy as Batman to round the cast out. 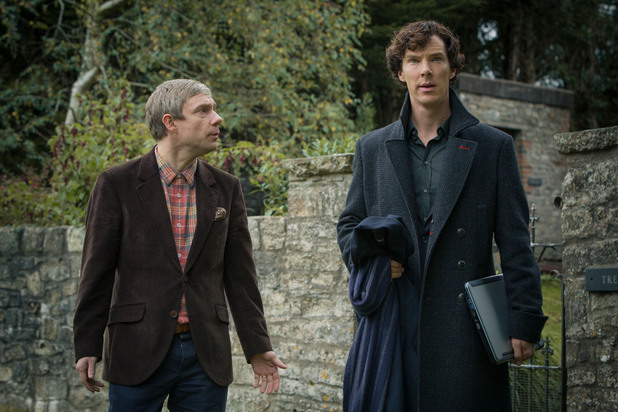 That would be Benedict Cumberbatch and Martin Freeman in Sherlock. I’m not the only one who thought this since the pair was reunited in The Hobbit movies as Smaug and Bilbo respectively. 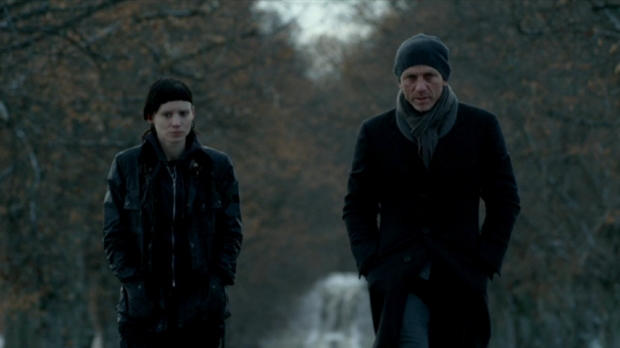 Any place that’s very cold with a lot of snow, like Sweden in David Fincher’s The Girl with the Dragon Tattoo, Russia in David Lean’s Doctor Zhivago, or various parts of Japan in Iwai Shunji’s Love Letter. I’m a sucker for movies that make snow look beautiful. If you can make your cold setting visually appealing, I’m sold. 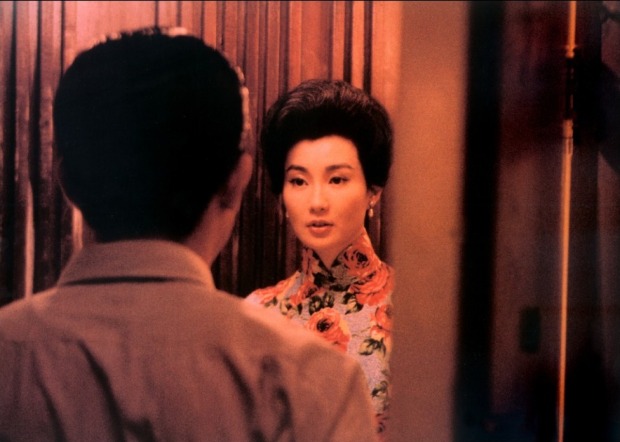 I would say a great time for movies was in the 1998-2008 timeframe, which was post-Batman and Robin, pre-The Hurt Locker. 1998 saw the war movie classic Saving Private Ryan. The early 2000s was when Wong Kar-Wai really hit his peak with In the Mood for Love and 2046. Office Space, released in 1999, was simply one of the best comedies released in the last 20 years. 2008’s The Dark Knight was one of the best comic book superhero movies ever made. Before 1998, the 90s became a time when movies were being made in an effort to sell toys, which was how the Schumacher Batman movies became what they were. At the same time, after 2008, starting with The Hurt Locker and Precious, I began to see a trend in how it actually became possible to formulate Oscar bait movies. To me, it’s clear the Academy now has an ear for what’s popular and what’s politically correct as opposed to judging movies for how well they stand on their own two feet for quality. 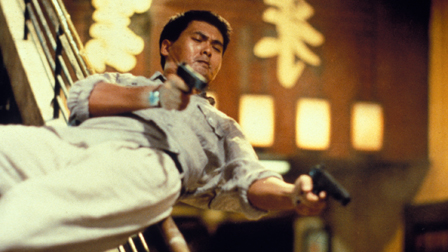 I find myself watching a lot of action movies lately, like Guardians of the Galaxy and Sin City: A Dame to Kill For. While I do like me some understated, extremely slow-moving dramas, I haven’t found any currently playing that would appeal to me. 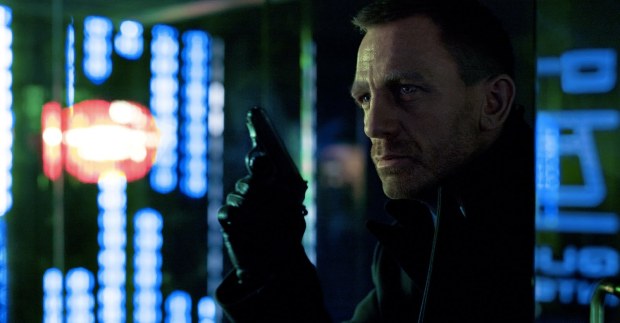 I would say James Bond. More specifically, the James Bond as played by Daniel Craig. I loved seeing him in Skyfall as recovering damaged goods. I loved how he actually seemed like the truly cold, calculating professional Ian Fleming originally envisioned Bond to be.

Like I’ve said before, I’m a sucker for cinematography. I know, since it was the only thing available for the longest time, directors have had brilliant successes with black and white compositions, namely with movies like Ingmar Bergman’s The Seventh Seal or Carol Reed’s The Third Man or even Richard Lester’s low-budget classic A Hard Day’s Night. At the same time, I find myself awestruck when directors also carefully compose how colors are arranged on the screen, like in basically anything Wong Kar-Wai or Sam Mendes have ever done. For that reason, I prefer color.

One thought on “15-Question Movie Meme”