In my previous post, I have made a mistake in saying I dodged bad anime this past year. It turns out, I have seen something that was in fact quite horrendous, and that was Isshyo ni Sleeping: Sleeping with Hinako. 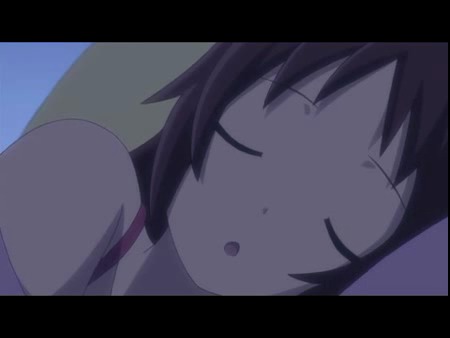 You have no idea how hard it was to find a picture that wouldn’t be considered objectionable.

If Isshyo ni Sleeping exists, I think someone should make an OVA called Isshyo ni Scanning: Scanning with Neil, where we see a frustrated intern at a white-collar workplace who is tasked with scanning documents. Along the way, the scanner jams because Neil tries to feed in too many documents, a document was slightly angled off of straight up, Neil forgot to remove a staple, or for no reason at all.