The Best of This Year: Games

Of all the games I played this year, the best one, hands down, is Mass Effect 3. 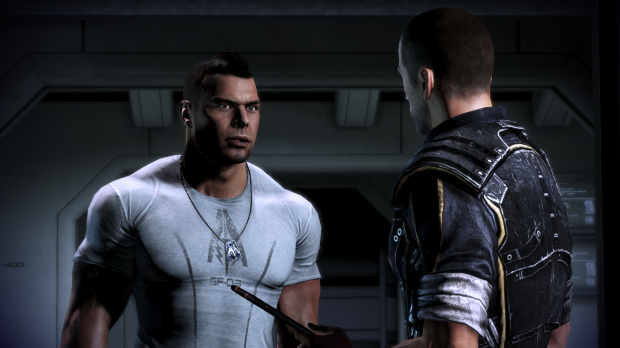 Really, the only word I can describe Mass Effect 3 with is “epic”. It was the most story-driven game I have played in a long time. It was a long, deep adventure where I felt like I was running into legitimate moral dilemmas. As I got the DLC that comes with the expanded ending, I will say I was actually quite satisfied with ME3’s ending. ME3, as an action-RPG, was definitely more of an action-adventure game than RPG. Nonetheless, it was the adventure game part of ME3 that I liked most, and again that was because of the absolutely ingenious implementation of moral dilemmas. I actually felt like I had the fate of the universe in my hands, and I will say I’ll be damned if I played another game that gave me such a feeling.