5 Beautiful Actresses, Past and Present

I’m sure all of our male (and some female) readers have their set of screen beauties that they admire. Well, here are mine. As I used the word “actress”, keep in mind that the 5 women listed here are (or were) capable of actually….acting. 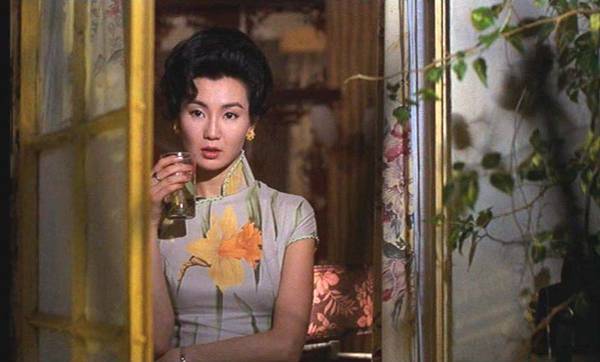 As I said in my review of In the Mood for Love, despite it not having a single sex scene in the movie, it was easily one of the sexiest movies I have ever seen. That is partly because of how the camera and leading lady Maggie Cheung worked together. Director Wong Kar Wai knew exactly how to use her to add to the overall visual appeal of his movie. 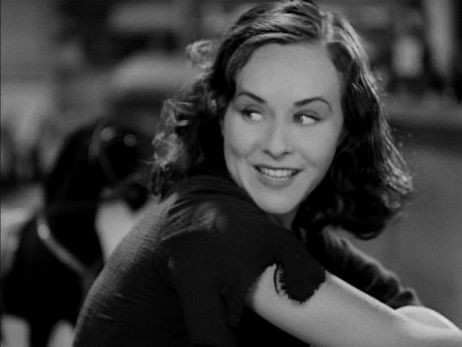 Paulette Goddard (born Marion Pauline Levy), while only having appeared in two of his movies, is arguably one of Charlie Chaplin’s more famous female leads as the gamine in Modern Times and as Hannah in The Great Dictator. She was also considered for the role of Scarlett O’Hara in Gone with the Wind until she lost the part to Vivien Leigh. What Goddard brought to Chaplin’s films was a sort of feminine energy completely absent from other actresses like Edna Purviance, who probably co-starred with Chaplin in the most films. Also, I don’t know how many other actresses looked as good mucked up in dirt as Goddard did in Modern Times OR in The Great Dictator. 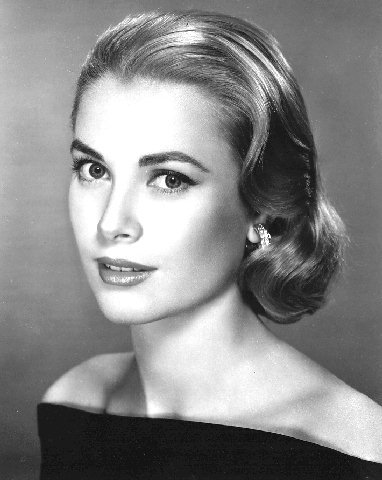 As many of us know, Alfred Hitchcock had a thing for blonde beauties as his female leads, and so it should be no surprise Grace Kelly was selected for Rear Window (1954), granting her her place alongside the likes Eva Marie Saint (in North by Northwest (1959)) and Kim Novak (Vertigo (1958)). Her acting was no slouch either, holding her own admirably on screen with Gary Cooper (in his second Oscar-winning performance) in High Noon (1952). Later on, she went on to win her own Oscar in The Country Girl (1954). It’s only too bad that she had to leave Hollywood to marry into the Monacan royal family and then get killed in a tragic car accident. 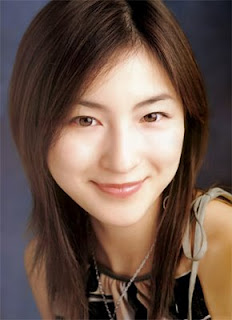 I feel like different eras of Japanese film have their representative faces. Hara Setsuko (known for her work with director Ozu Yasujiro) was more of the “old Japan” (such as before and during World War II) with Tsukasa Yoko (also worked quite a bit with Ozu) to me representing the face of the “new Japan” in the postwar years. Hirosue, to me, is an archtypical Japanese beauty of 21st century Japanese film and television. It also helps that she was in Departures (2008), which is flat out one of the best movies I have ever seen. 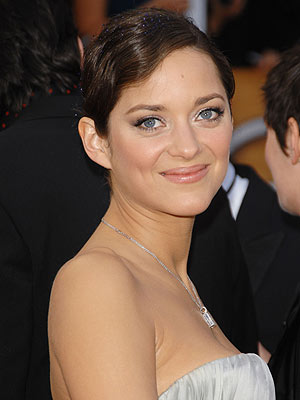 French actress Marion Cotillard is probably most well-known for her Oscar-winning performance as French chanteuse Edith Piaf in La Mome (2007). Since then, she has made her presence in American English-language films like Inception (2010) opposite Leonardo DiCaprio. It also makes sense that the makeup artistry in La Mome won an Oscar as they did a great job of making the beautiful Cotillard….not so beautiful as Edith Piaf sank further into her heroin addiction.

6 thoughts on “5 Beautiful Actresses, Past and Present”