After reading themovieblog8‘s blog post, I wanted to put together a list of people who I think would make interesting biopic subjects. 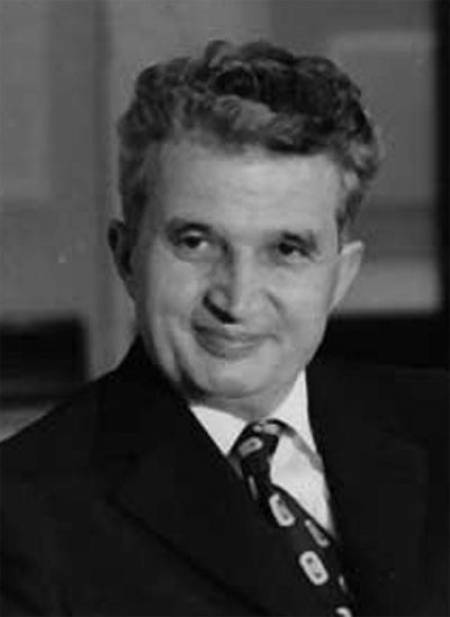 The Communist dictator of Romania from 1965 to 1989, Ceaucescu’s rule was marked by an influence of North Korea’s Kim Il-Sung and what is quite likely Ceaucescu’s own insanity. Based on his Wikipedia article, Ceaucescu seemed like one of the “good guys” at the beginning of his rule when he broke Romania away from the Soviet Union. However, he started breaking away from the rest of the world. Salvatore Dali reportedly sent Ceaucescu a gaudy scepter along with a note congratulating him on his rule; Ceaucescu clearly did not pick up on Dali’s sarcasm and actually started brandishing this scepter in public. After many years of shenanigans that led Romania to absolute economic ruin, the Romanian people finally revolted in 1989 and executed Ceaucescu.

I don’t really know Ceaucescu’s personality, but somehow I can imagine Rob Schneider as this guy. Ceaucescu’s rule was hilarious in a very depressing way, much like any movie Schneider has ever made. For that reason, I think Roger Ebert’s least favorite actor should portray one of the world’s least favorite people. 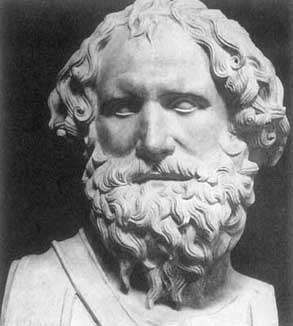 This guy is a double whammy in that I don’t think anyone has attempted a biopic of an engineer or someone from ancient history. Archimedes of Syracuse (Greece, not New York) was known for his scientific findings, namely in fluid mechanics. With his inventions, like the Archimedes screw, it’s fair to say Archimedes was the granddaddy of modern mechanical engineers.

I can imagine Ian McKellen as Archimedes. Granted, I don’t know anything about his personality, but McKellen seems appropriate. 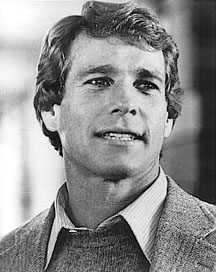 Ryan O’Neal presents Ryan O’Neal starring Ryan O’Neal. An entire movie of him going down to the beach and reading disturbing letters (example: “I’m sorry, but pretty much any movie you made after Love Story sucked”) and then spinning around in circles flatly saying, “Oh man, oh god, oh man, oh god” several times. Need I say more?

Denny Laine. The founding member of Wings nobody knows about. Steve Coogan kind of looks like Denny Laine, so I think that’s who should play him.

Kim Il-Sung was more or less the founder of North Korea (I’m sorry, Democratic People’s Republic of Korea). Among other things, he was known for his cult of personality where he was a god to the North Korean people. He also succeeded in cutting North Korea off from the rest of the world and setting up a system of concentration camps that has its place alongside the Nazi death camps and the Soviet gulag. While he could very well be one of the most evil men to have ever lived, I think a biopic would be the perfect thing to defeat his personality cult: That is by showing the man behind the cult.

I’m stumped here. I have no idea who would play him in a movie.